During our recent trip to Brazil, my wife and I visited the Sitio Eliza coffee plantation in Mandaguari, a rural city in the Brazilian state of Parana.  While touring the plantation, I had the privilege of spending a good deal of time talking about the coffee business with the plantation’s owner, Jose Carlos Rosseto, who is the third generation in his family to manage the plantation. 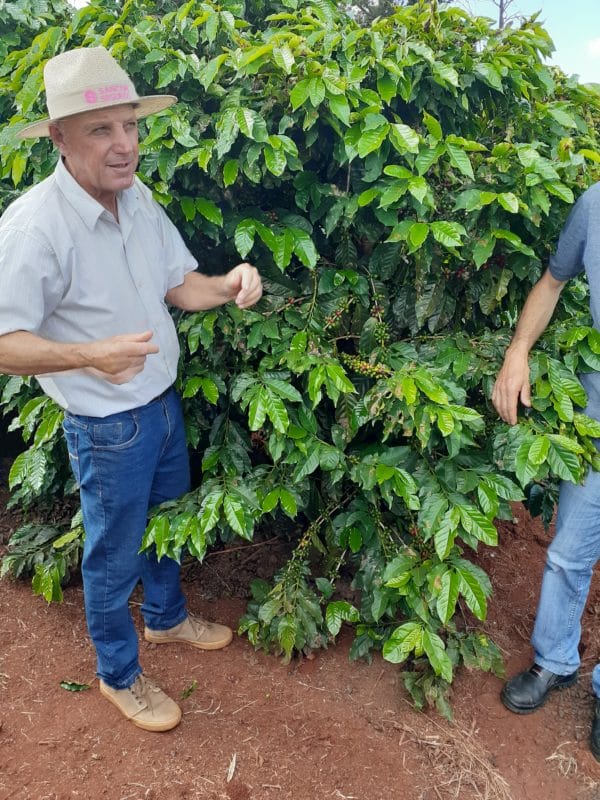 As we toured the different segments of the plantation it occurred to me that there are many lessons to be learned about risk management and resilience from farmers.  With factors such as the weather and volatile commodities markets out of their control, farmers must strike a balance between maximizing short-term returns from their cash crops while still ensuring as much as possible the long-term sustainability of the plantation by doing such things as preserving the soil and diversifying their produce.

A simple example of this balance is how Carlos and his sons protect the rich soil of their plantation from the effects of the sun, wind, and rain.  A less far-sighted farmer might think it wise to dedicate all of his plantation to growing coffee if that is the most financially rewarding crop, but that risks overtaxing the soil and reducing its health going forward.  Carlos and his sons do quite the opposite, dedicating a patch of the plantation to growing simple grasses that have no immediate financial value, but which when cut provide a kind of protective layer for the soil so that its richness can be preserved for future growth, as seen in the photo below: From an investment perspective, it occurred to me this is similar to maintaining cash in a portfolio even when it yields close to nothing.  It has no immediate benefit in terms of increasing the portfolio returns, and the drag may cause underperformance against a fully invested benchmark, but in volatile times, holding cash can prove to be a lifesaver as it covers short-term expenses while your longer-term holdings recover and grow.  In reality, the only performance benchmark that matters is whether you can still pay your bills or not.

Unpredictable and unforgiving weather is a fact of life for farmers, and I asked Carlos about the infamous frost of 1975, which ruined more than half of all the coffee crop in Parana.  Many coffee farmers were ruined, and sadly suicides rose as desperation set in.  Those fortunate farmers who survived the ruinous frost were certainly lucky, but they also benefited from not having had all their exposure to coffee, and so were able to ride out the storm.  In fact, opportunistic coffee farmers who held on just long enough were able to acquire additional land on the cheap, and so benefited from the eventual rebound in ensuing seasons.  The lesson is pretty obvious:  one invests or farms for the long-term, but long-term goals are achieved only by surviving the short-term, which can bring even unthinkable disruptions to one’s operations.

A long-term goal of any family farm is to generate economic profit, but mainly it is to provide income and security for generations yet to come.  One way Carlos and his sons ensure this is by periodically reducing production by cutting down older plants so younger plants, which should yield more in the future, can take their place.  It requires patience and discipline to sacrifice income in the short-term, but it is necessary for to sustain the health of the plantation. 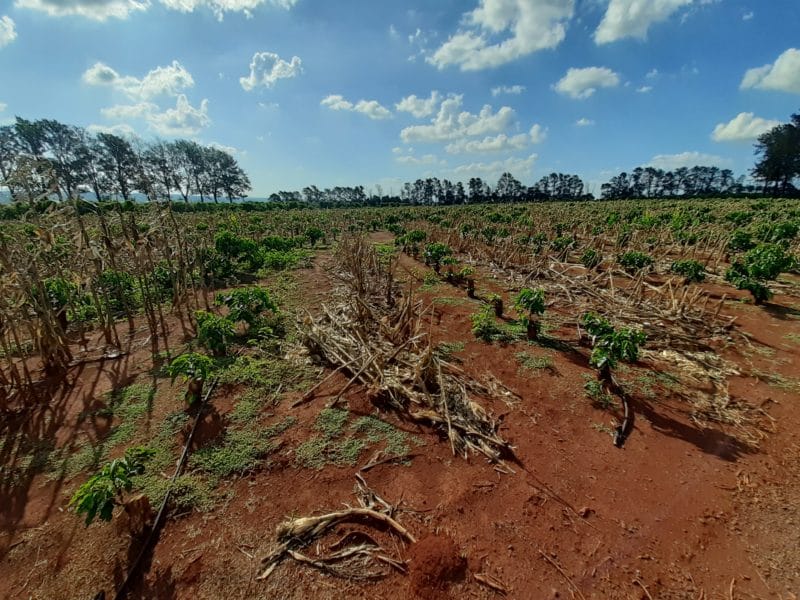 This kind of rebalancing discipline is no less important to a diversified investment portfolio, which periodically requires the selling off of overweight, winning positions to reduce concentration and seed future growth.

Most importantly, what I learned from my discussion with Carlos and his sons is the importance of resilience.  The plantation has provided income for the family over multiple generations certainly through a lot of good fortune, but also because they have run the farm with resilience in mind.  Resilience is something that we as investors have been conditioned to overlook with our fascination with daily stock price movements, quarterly reporting, and benchmarked performance.  I did not ask him, but I am sure Carlos would say he has never worried about how well his neighbors were doing as he has always been sufficiently occupied worrying about the maintenance of his own plantation.  Resilience requires the discernment to determine what is important and the ability to ignore what is not.

Writing on the topic of resilience in the Edelweiss Journal in 2021, Michael Weeks summed it up rather well:

“Resilience is an unseen aspect of economic life.  We cannot count it or touch it.  It doesn’t appear on financial statements, while its absence drives men and women to the unemployment office, machinery to the scrap heap, and businesses into bankruptcy.  Even unseen, it is a factor in nearly every decision a business owner makes…We may think we are prepared for what may come, but this is only a guess.  The only real test for hard times is to survive hard times…

Resilience only comes from owners.  Resilience is not a fluke that one stumbles into.  It is a deliberate and purposeful objective which some aim for and others don’t…[Owners] must build up reserves and competencies in the good years to give them options in the bad.  They are motivated by a sense of responsibility — to themselves, their families, those they work with, and those who will come after them.”

These are useful lessons to keep in mind as we enter what promises to be a rather tumultuous period in the economy and financial markets, buffeted by the winds of inflation and armed conflict.